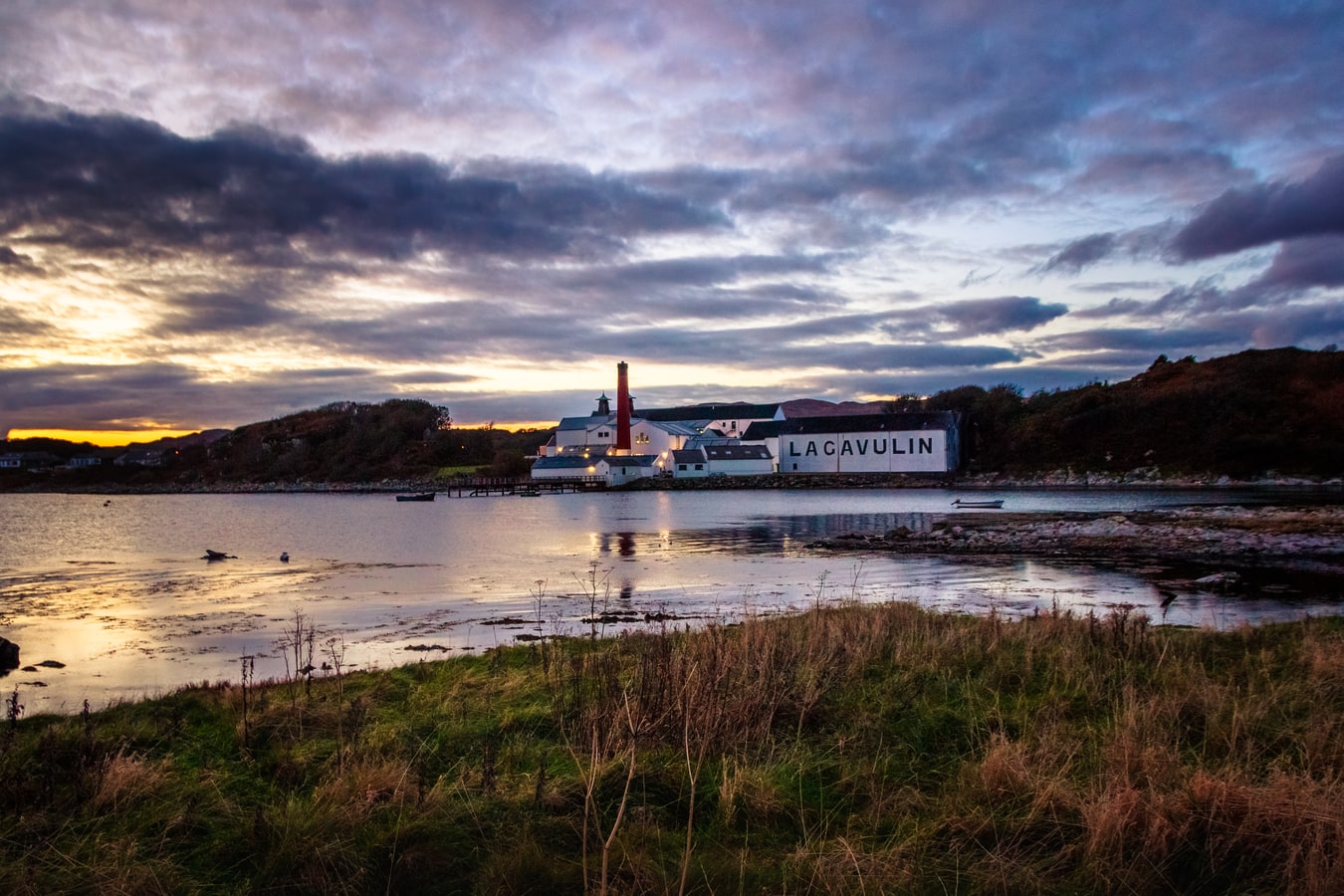 Well, it’s time we really asked the question – what would the community look like in an independent Scotland? The results were astonishing – but they were not that surprising, given that we all have a sense of our own identity, and we also have a feeling of belonging to the wider community that we live in. It’s a matter of making that connection, so to speak, and this could happen very easily in Scotland. 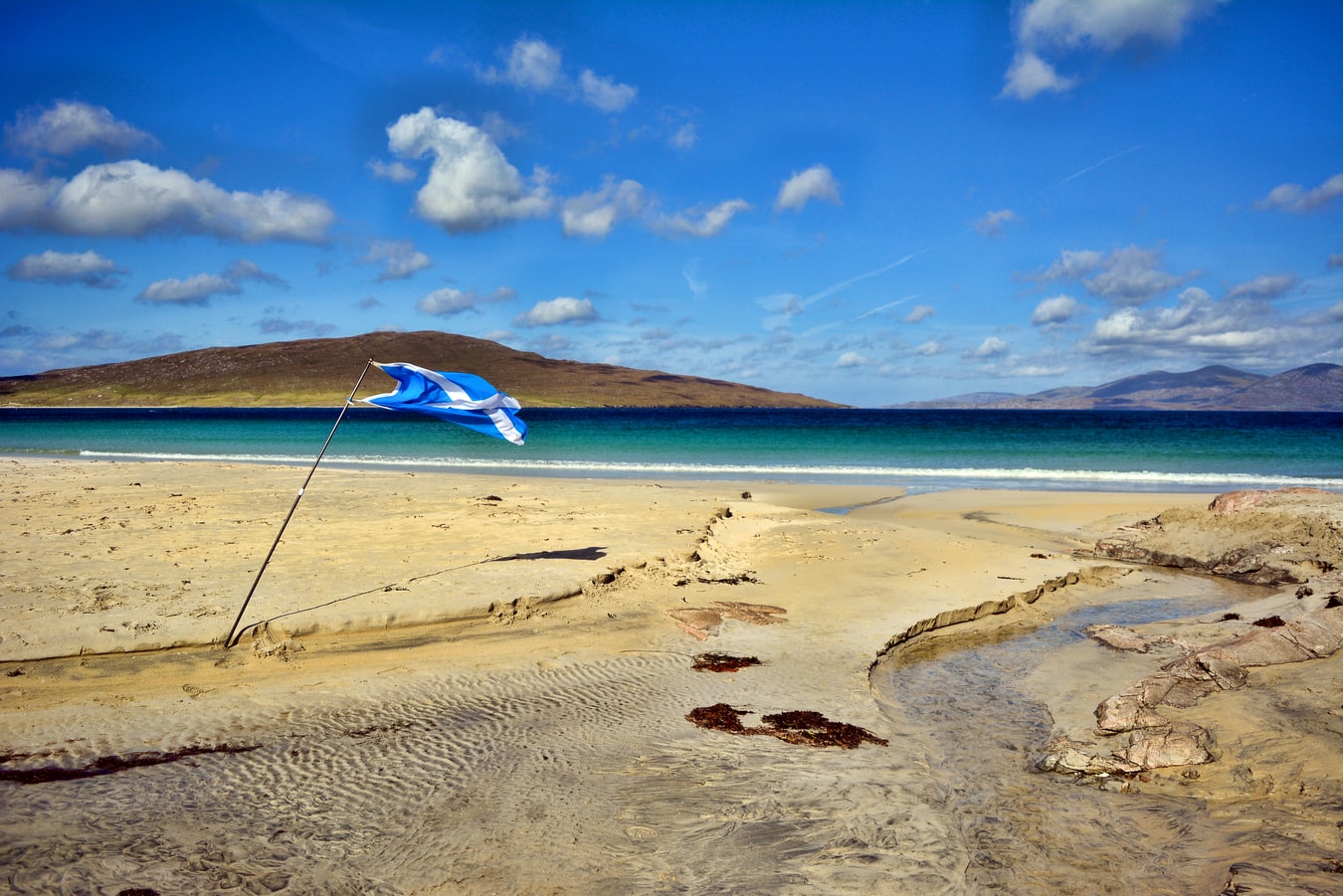 We know that Scotland is full of people with different backgrounds, and many of them would have migrated here from other parts of the world, and it would be hard to imagine the communities in the United Kingdom without all those people to share it. The question should then be, what would we all look like if we did not all live in the same communities? We could all become a part of one another’s cultures and perhaps have the same hobbies. This makes sense

However, we could also have different opinions and beliefs, and in the UK we have had a number of instances in which one group or another has become divided on religious issues, such as in the row about the gay marriage. If we did not want to see religion being replaced by other beliefs, then we could all become members of the same community and become citizens of the same country.

And this could mean the loss of a certain sense of belonging in our communities – it would mean no more feeling of community and belonging. But this is exactly what many people in Scotland are worried about, and why they are trying to keep their Scotland separate from the rest of the UK. When the Scottish Referendum was held, it was clear that many people were looking at the future of their communities, and this means that many of us may feel like we will need to lose those communities.

We are not just talking about losing our identity – we are also talking about the way that our children learn about who we are, and what our values are. And that is something we will be missing out on, unless we work to ensure that we can remain part of the wider community. – or at least that part of the larger community that is a part of the UK.

For example, I went on holiday to Scotland recently and was there on Indian Heritage day, and we visited a place called Stirling Castle. In that area, the people of Indian descent were able to live in their own communities and they were proud of that part of Scotland, but they felt that they had a certain amount of pride and identity in the fact that they were part of a community that was independent of the rest of the country. 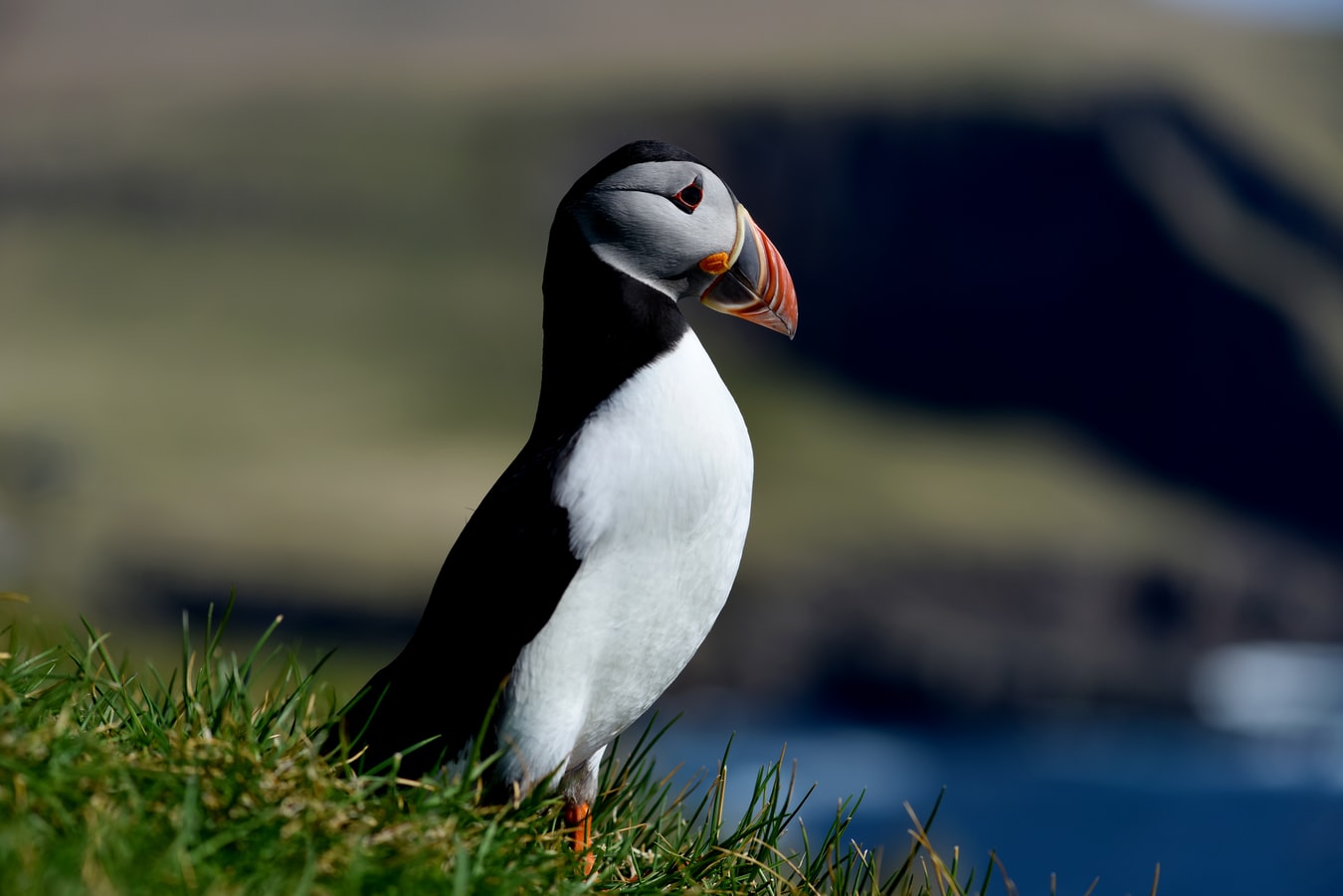 It seems that many of us could learn a thing or two from that – and there are certainly many Scottish people who feel the same way about themselves and their community. And in the future, with the Scottish Referendum coming up next year, we should really take a long hard look at how we can keep this independence within the larger UK, and how we can ensure that we continue to build the kind of communities that are built on our values.

How important is community? What do we really think?

It seems to me that we cannot afford to lose it, and the Scottish Referendum is going to be very important in terms of the way in which we build and maintain that kind of community, and identity. So, if you want to stay in the UK, the time has come to start looking at how important is community in your life. I hope you will consider all this and think on it. 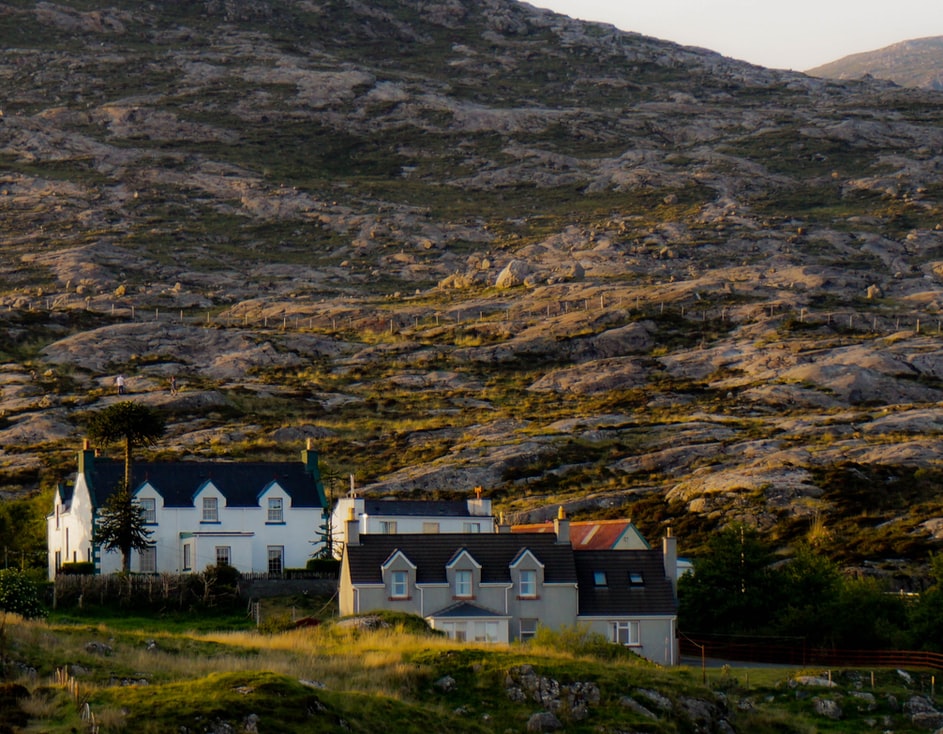